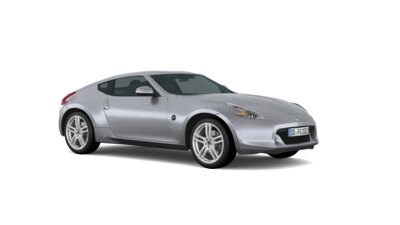 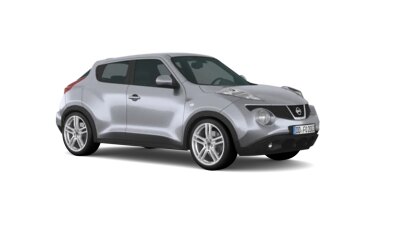 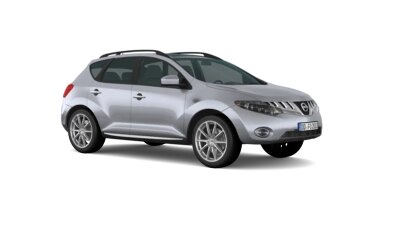 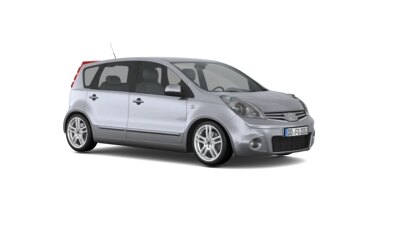 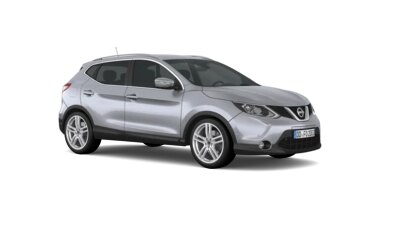 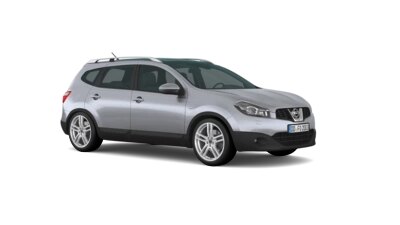 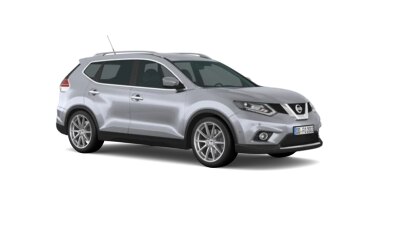 The right rims for your Nissan:
at trovacerchi!

Whichever of the successful models, including the Nissan Micra, the popular SUVs Nissan Qashqai and X-Trail as well as the minivan Nissan Note and the sports car 370ZX, you drive, we offer you the right rims and complete wheels as well as a comprehensive service. Select your vehicle model and we will filter our range for suitable products.

Nissan is a Japanese car manufacturer whose models appeal equally to young and older drivers with a sense of design and sportiness. The brand has always stood for both ambition and excitement.

The history of Nissan begins in 1911 with the founding of the Kaishinsha Motorcar Works. The first car to be introduced was the DAT in 1914 – named after the initials of its investors Den, Aoyama and Takeuchi. After the merger with Jotsuyo Motors, DAT Automobile, the oldest existing car manufacturer in Japan, is created. In 1930, the Datson 10 model, later Datsun, is sold under its name. After further mergers, the company finally takes its present name in 1934: Nissan Motor Co, Ltd, but the vehicles continued to be produced under the Datsun brand. It was not until 1984, half a century later, that Nissan began to sell cars under its own name. This is followed in 1989 by the introduction of the luxury brand Infiniti.

One of the company’s most important milestones is its alliance with Renault in 1999, as the two manufacturers rise to become the world’s fourth-largest automotive group as a result. In the years that followed, Nissan repeatedly posted record sales and won numerous awards. For example, the Nissan Leaf, the world’s best-selling electric vehicle, is named ‚World Car of the Year‚ in 2011.