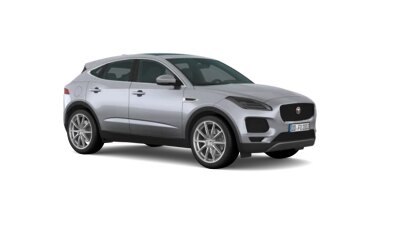 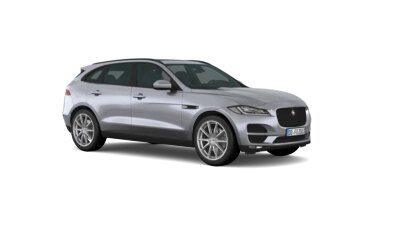 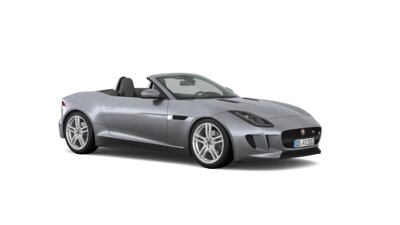 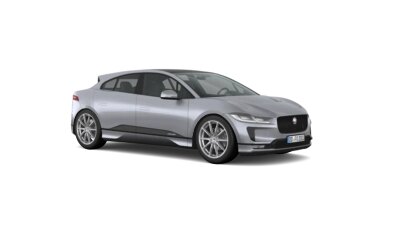 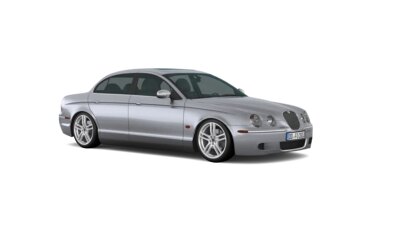 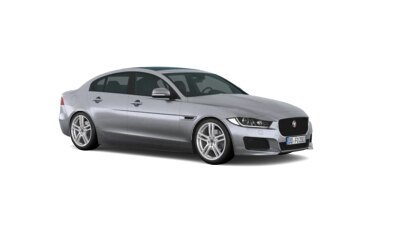 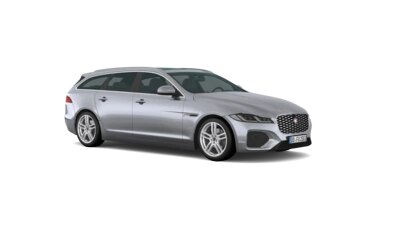 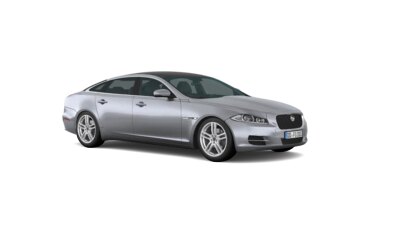 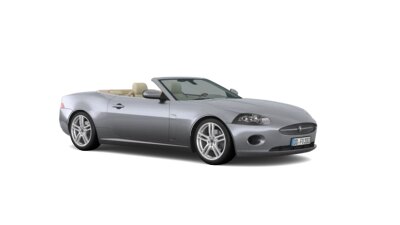 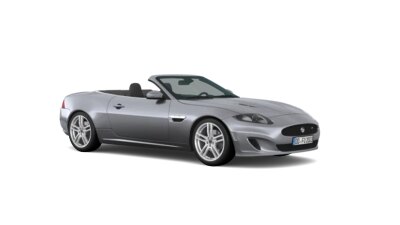 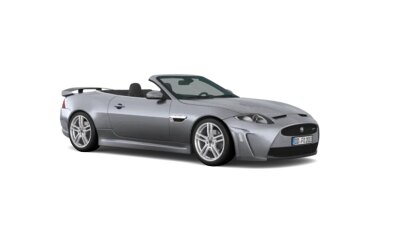 At trovacerchi you will find elegant alloy wheels for your Jaguar model, be it the S-Type, X-Type, XF, E-Pace or F-Pace. We have the matching tyres from many premium brands ready for you in our range. Simply use the vehicle selection to find the right products and be inspired by the diversity of our range.


Jaguar: How alive are you?

English luxury cars like Jaguar are status symbols of British understatement. They exude elegance and exclusivity without overdoing it. With our selection of rims in classic, sporty and exclusive designs, trovacerchi has the right choice for the equally high demands of vehicle and driver.

From sidecar to luxury car

Today, the British exclusive brand belongs to the manufacturer Jaguar Land Rover. But the history of the car manufacturer goes back to 1922, when Willam Lyons and William Walmsley founded the company Swallow Sidecars and initially sold motorbike sidecars before venturing into the production of four-wheelers.

After 1945, the company was finally given the name Jaguar, which it still bears today and with which the luxurious sports cars of the highest quality are still associated. Just 3 years later, a true milestone was set with the XK 120 model, which stood out from its predecessors for both its extravagant lines and outstanding driving performance.

Exceptional on the racetrack as well as in design

The car manufacturer was also convincing in motorsport. Especially the numerous victories at the 24 Hours of Le Mans in the 1950s made Jaguar famous. The manufacturer won a major award with the Jaguar F-Type, which received the title „World Car Design of the Year“ in 2013.