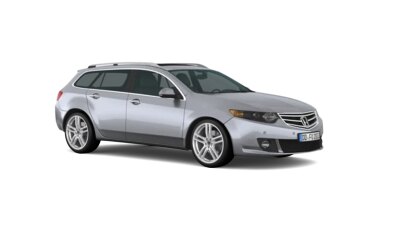 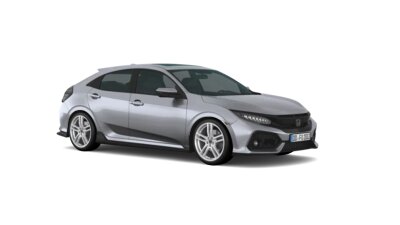 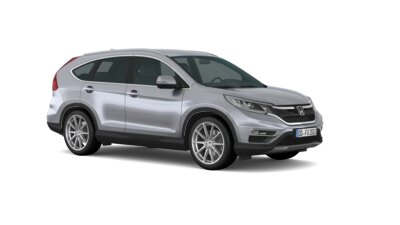 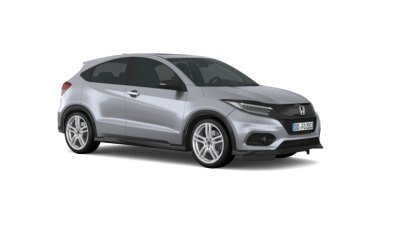 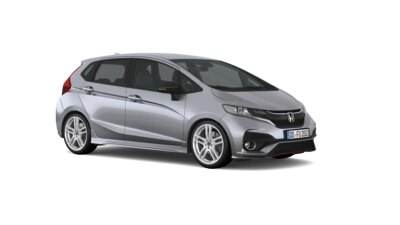 The right rims for your Honda:
at trovacerchi!

The brand’s successful models include the Honda CR-V compact SUV, the mid-range Honda Accord and the compact Honda Civic. Family car, sports model or SUV – trovacerchi offers the right alloy rims and complete wheels for your Honda. Select your vehicle and we’ll help you find the right rims !

We hope you enjoy choosing your new rims and complete wheels!


Honda: The Power of Dreams

Honda, named after its founder Sōichirō Honda, is a Japanese engine manufacturer. As the world’s largest of its kind, the group produces automobiles as well as engines for ships, motorbikes, snow blowers and lawnmowers. The numerous models of the automotive division have made a name for themselves over the years with high reliability, innovative technology and detailed design and continue to enjoy great popularity among drivers of all ages.

The Honda story: from two-wheeler to four-wheeler

In 1948, Sōichirō Honda founded his eponymous company and produced motorised bicycles as a ‚means of transport for everyone‘. 15 years later, he develops his first automobile, the S500 Roadster, in red – a first on Japan’s roads at the time. Over the course of the decades, motorbike and motorboat manufacturing were added to the list. Increasing awareness and reputation also outside Asia help Honda to become and remain an independent and crisis-resistant automobile and motorbike manufacturer.

The focus on the development of new technologies such as fuel cells for electric cars and solar-powered racing cars, sustainability and the lowest possible environmental impact is evident everywhere: many models have particularly economical fuel consumption or, like the Honda Insight, are available as hybrids.